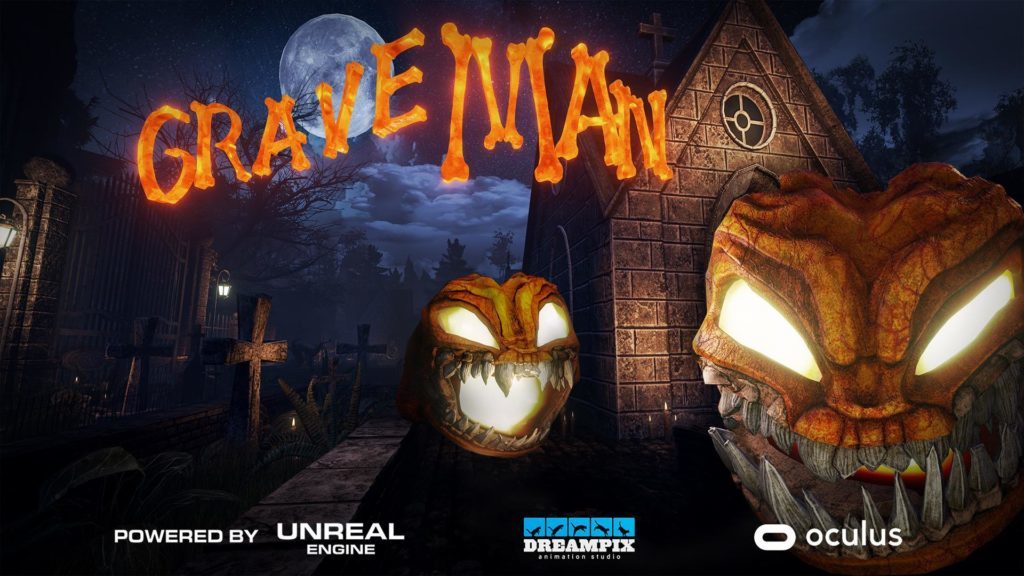 The largest VR event in the world of this year was VRLA exhibition (VR Los Angeles), which was attended by a large number of developers of computer games such as Epic Games, Starbreeze Studios, 360Heros, Otoy, Survios, Virtuix and others. VR Studio Dreampix also took an active part in the exhibition and showed its projects and developments in the field of interactive virtual movies/games for virtual reality simulators. Specially for the exhibition a release of three new interactive rides was prepared: 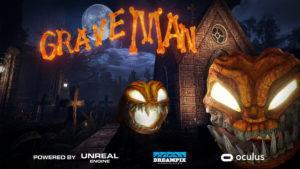 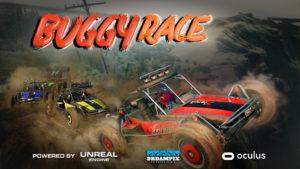 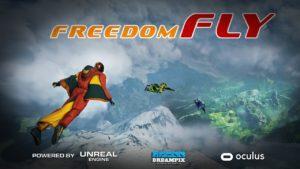 •  a  full-scale first virtual horror film Graveman. In it a user chooses the direction, changes speed, uses objects, scores points and has the ability to get into more super-game. It’s very excitedly and scary. One has to run through the cemetery with a shovel, seek a way out and fend off giant pumpkin-killers. Dreampix Studio focuses on the environment, an interesting storyline and original virtual environment.

•  live and exciting competition on a complicated route with obstacles on monster cars is embodied in ride Buggy Race, for which a special artificial intelligence system with complex behavior of opponent cars was been developed. On the exhibition VRLA it drew the attention of those people who love extreme, sports and unusual cars.

•  as one of the principles of VR Dreampix studio is to keep pace with the times and use only modern and relevant technologies, at the exhibition the ride, which was created by scanning 3d technology,was presented.  It’s name is Freedom Fly. The main “shtick” at this time was not the plot, and the virtual environment, which is constantly in the focus of attention of the user, namely, the flight in an extra realistic virtual world above mountain peaks, a rugged river and a spectacular waterfall. 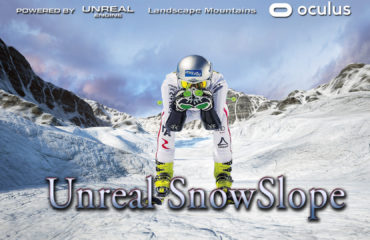 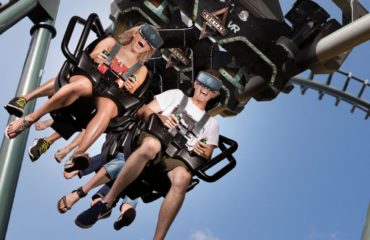 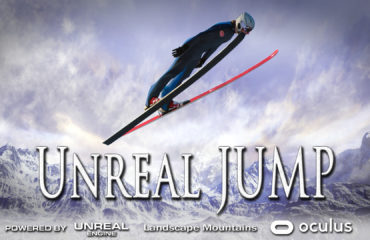