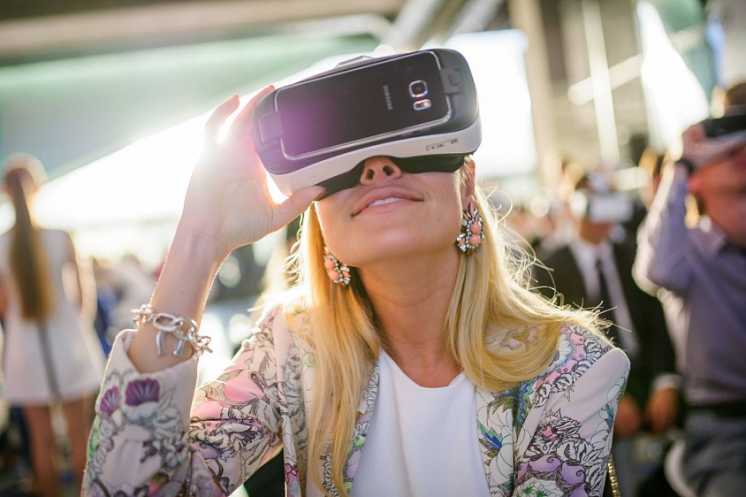 The advertising industry is always closely watching the technical innovations and virtual reality is no exception. Today it is not uncommon to see commercials developed specifically for the Oculus Rift. As exemplified by the recent presentation by Audi of a new model Q7, which was presented to visitors of the exhibition with Oculus Rift glasses.

Each visitor could feel himself, as if in a car, appreciate all its nuances, while wearing only a virtual reality helmet Oculus Rift. The plot of the commercial included a trip to the metropolis, before a spectacular flight through space. The users only needed to get special chairs, each of which had its own Oculus helmet.

This presentation was the first presentation of the car in virtual reality, thanks to its unusual, it has become quite successful and popular. People came to see her, even out of curiosity.

Another example is the virtual presentation of Sochi in London in 2012, timed to coincide with the future Olympic Games and Formula 1 races. Then, visitors were shown a video simulating a race on the new Formula 1 circuit in Sochi.

This proved so successful that the event was attended by the President of the International Olympic Committee, Jacques Rogge.

Today, in the 21st century, technology is moving at lightning speed, and you can be at the peak of this progress. Studio Drimpix can develop a virtual reality ad for you, be it a presentation or a promotional video. In addition, it is possible to adapt to the attraction X-machine with the ability to control. An example of this is the advertisement developed by our studio for the company Bely Terem, which is the official representative of Apple in Belarus.

Everything in the video is made using 3D graphics, and a high degree of realism is achieved through high-resolution photo textures.

If you have any questions or you want to discuss the details of developing a commercial for your company, then you can contact these phones: 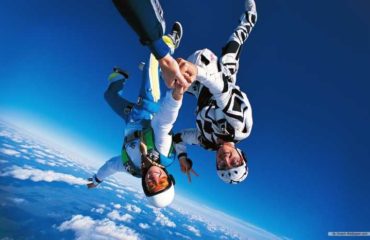 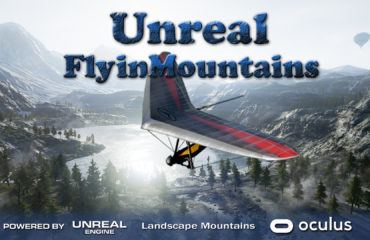 Adaptation of the game for Oculus – Fly In Mountains 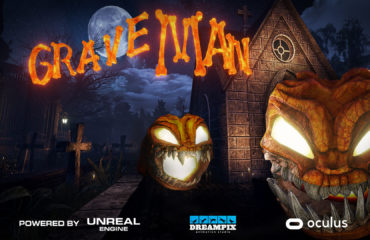